Get fresh music recommendations delivered to your inbox every Friday.
We've updated our Terms of Use. You can review the changes here.

The Man I Once Was 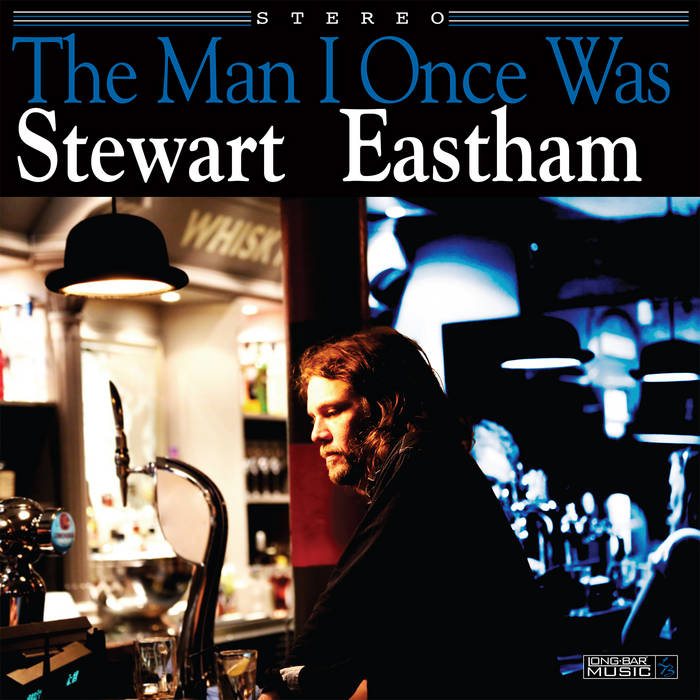 Stewart Eastham takes his music in bold new directions with his third full length solo album "The Great Silence". This release takes on the metaphysical realm exploring grand themes of life, death, and rebirth. While not technically a “concept” album, it feels like one with its repeating themes and motifs.

Eastham is based in Nashville, TN and was born and raised in rural Northern California. ... more